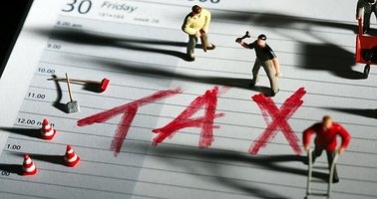 SUPER CONTRIBUTIONS AND THE 30% TAX

SUPER CONTRIBUTIONS AND THE 30% TAX

Contributions in which tax deductions have been claimed are called “Concessional Contribution.”

Usually, the concessional contributions tax rate is at 15% flat. Let’s assume, you are an employee with the salary $60,000 per annum and your employer contributes SG (Superannuation Guarantee) at the required rate of 9.25%, then they would have to contribute the amount $5,700 into your super besides your usual salary that goes into your personal account. From the above $5,700 only $4,845 would be paid into your super due to the 15% tax. This is due to Concessional Contributions tax which is claimed by your employer as a tax deduction.

If you are self-employed and currently earning $60,000 per annum, you do not receive the employer contributions. Nevertheless, you can decide what contributions you can make to the super account. If you would like to make personal deductible contributions, it will fall under concessional contributions which would incur contributions tax.

Super contributions and the 30% tax

Here’s an insight into who will get 30% taxed and when. Basically, Division 293 is a new tax introduced in 2012-2013 fiscal year. Let’s take an example of an average income earner and a high income earner.

On seeing this disparity, the government introduced Division 293 applicable for income earners over $300,000 per annum. An additional   15% tax is added to the original 15% making it 30%.